Victims of the Berlin Wall

Between 1961 and 1989, at least 138 people were killed at the former border, according to research by the Berlin Wall Foundation. Out of those, 100 were citizens of the GDR who attempted to escape. The Berlin Wall Race commemorates the victims and their personal history. This is why we dedicate the finisher medal to one victim each year.  Below is an overview of those already honored by the Berlin Wall Race. 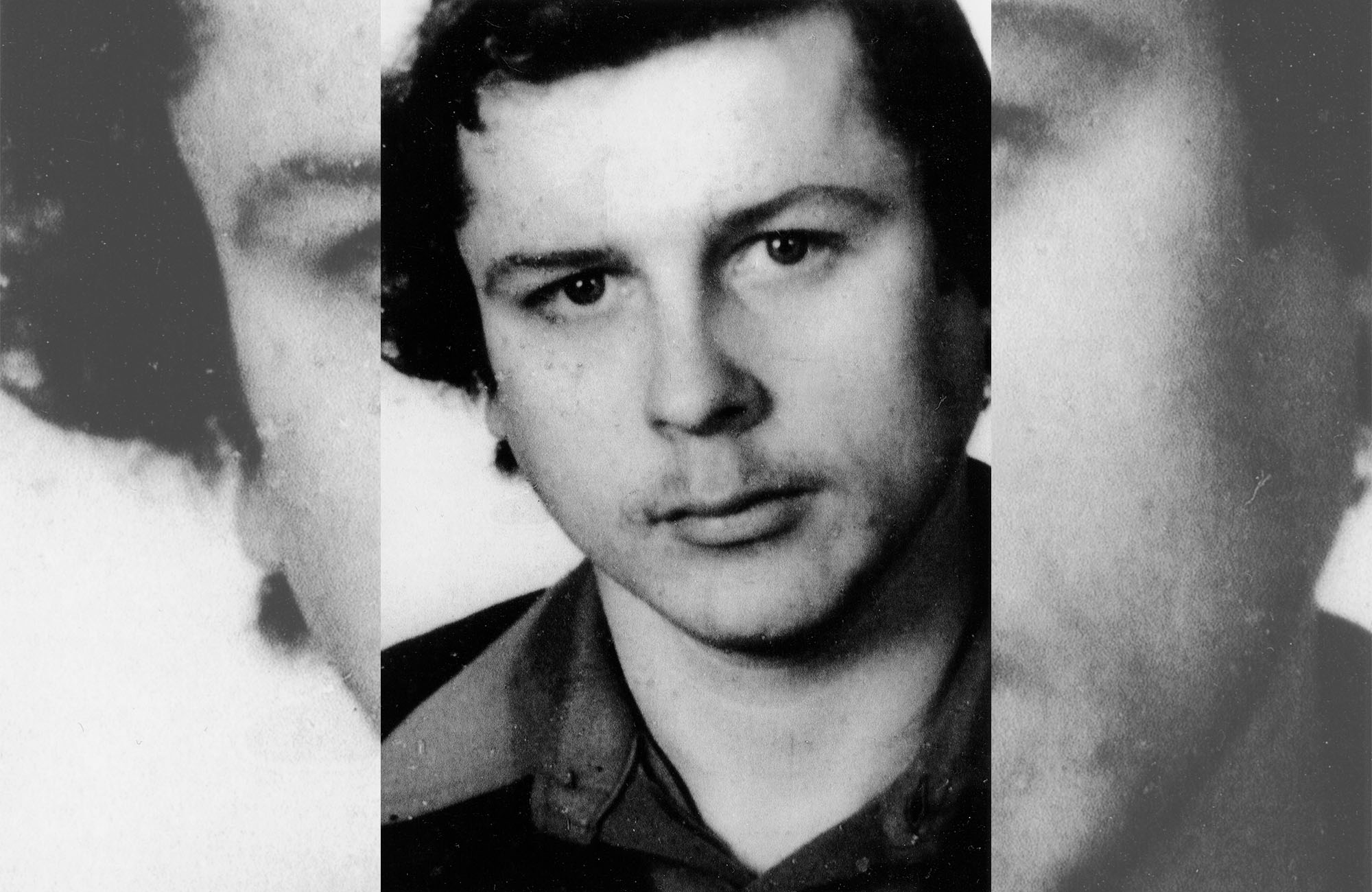 Thirty-three years after the fall of the Berlin Wall, we commemorate Ulrich Steinhauer. We are well aware that this decision will be judged differently.

Although the appropriate way to commemorate Ulrich Steinhauer, who was doing standard military service in the East German border troops at the time of his death, as well as the other border guards killed in the line of duty is the subject of controversy, there is no doubt, however, that Ulrich Steinhauer was a victim of the Cold War.

In November 1979, Ulrich Steinhauer was called up for military service with Border Training Regiment 40 in Oranienburg for eighteen months. It is known from letters to his family and documents from the Ministry for State Security that Ulrich Steinhauer longed for the end of military service and explained to superiors in the border troops that he would only be willing to use a weapon in an extreme situation.

On November 4, 1980, Ulrich Steinhauer was assigned to serve duty as a guard leader from 1:00 p.m. to 9:00 p.m. at the Staaken-Schoenewalde border section, opposite the West Berlin district of Eiskeller in the Spandau district. On this day he was supposed to patrol the border with Egon B. Ulrich Steinhauer had no idea that his comrade wanted to flee to the West and had therefore chosen this section of the border to carry out his plan. Shortly after 4 p.m., Egon B decided to put his escape plan into action. Egon B. shot Ulrich Steinhauer five times within close range; a shot in the back was fatal. He died before a doctor arrived.

Ulrich Steinhauer’s death was exploited for ideological purposes in East Germany, despite his reserved attitude towards the border patrol and against the will of his relatives. 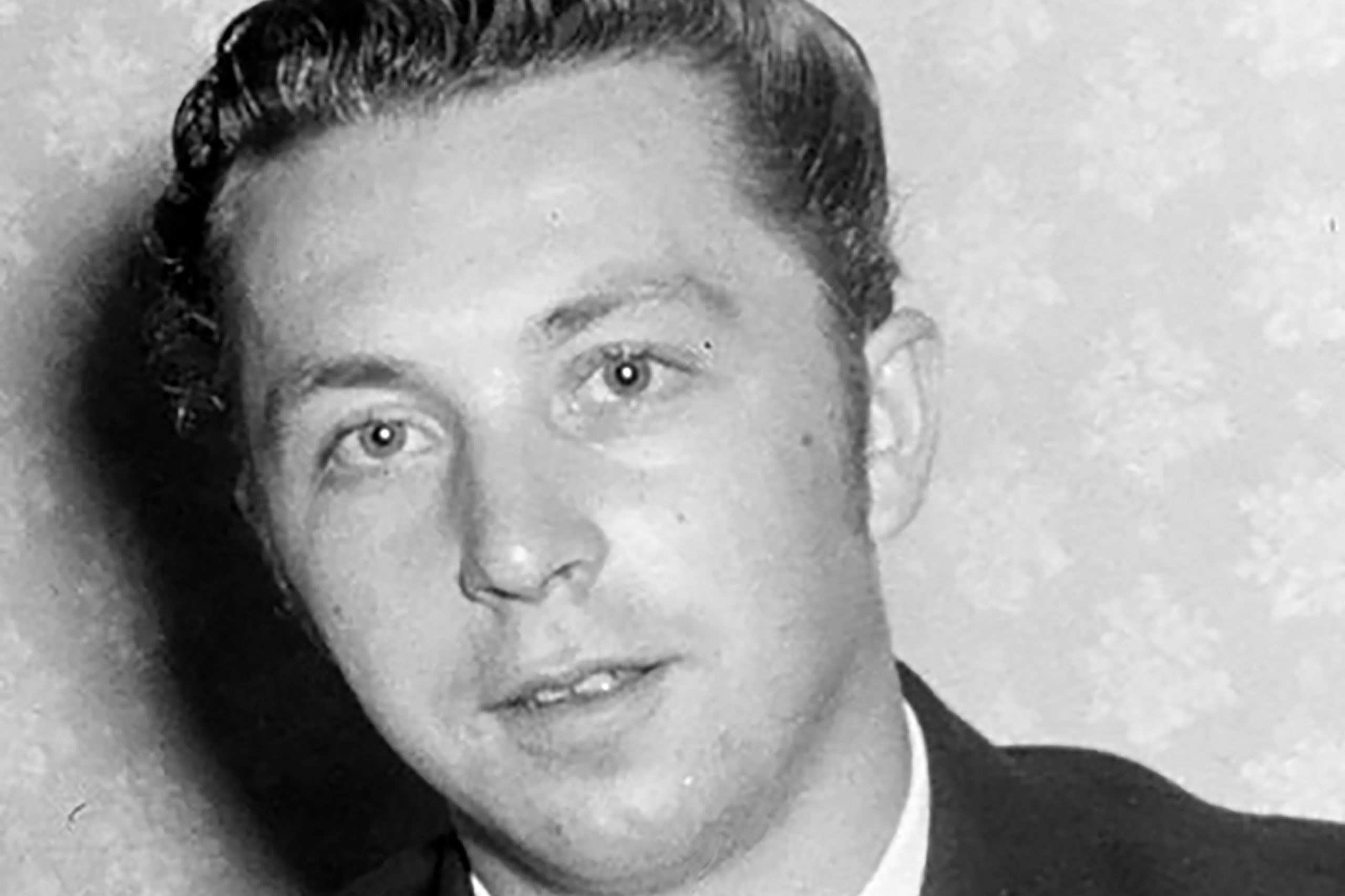 In the 32nd year after the fall of the Berlin Wall we honour Dieter Berger. Dieter Berger from Glienicke, Oranienburg district, is  24 years old when in December 1963 he finds himself in the East-Berlin border region, not far away his workplace.  Neither eyewitness accounts nor archive material can provide any accurate information why he ended up here. According to border troops and Stasi files, he attempted to cross the border fortifications. His relatives suggest that wandered around disoriented after some drinking and entered the border region only by accident.

Dieter Berger attends school from 1947 to 1955, followed by an apprenticeship as a bricklayer in a state-owned company in East Berlin. In 1962 he marries Gerda, five years his junior. They move into a small house with a yard in Glienicke. Looking back, his widow states that her husband, a motorcycle enthusiast, did not care about politics. Escape has never been an issue between them. Family and friends also do not believe in an attempted escape.

December 13, 1963 is a Friday. In the morning Dieter Berger goes to work in Berlin-Adlershof as usual. During lunch break, he and his colleague allegedly get drunk. Afterwards, he must have walked to the neighboring Johannisthal district and  border posts watch him approaching the border fortifications.

They assume that he must be an escapee and fire warning shots.  Dieter Berger climbs down the fence and raises his hands as they demand. Witnesses watch as he gets shot. Reports from the GDR border troops suggest that they were provoked. The witnesses did not see the provocation. Dieter Berger dies on his way to the Volkspolizei-hospital as a result of his injuries. 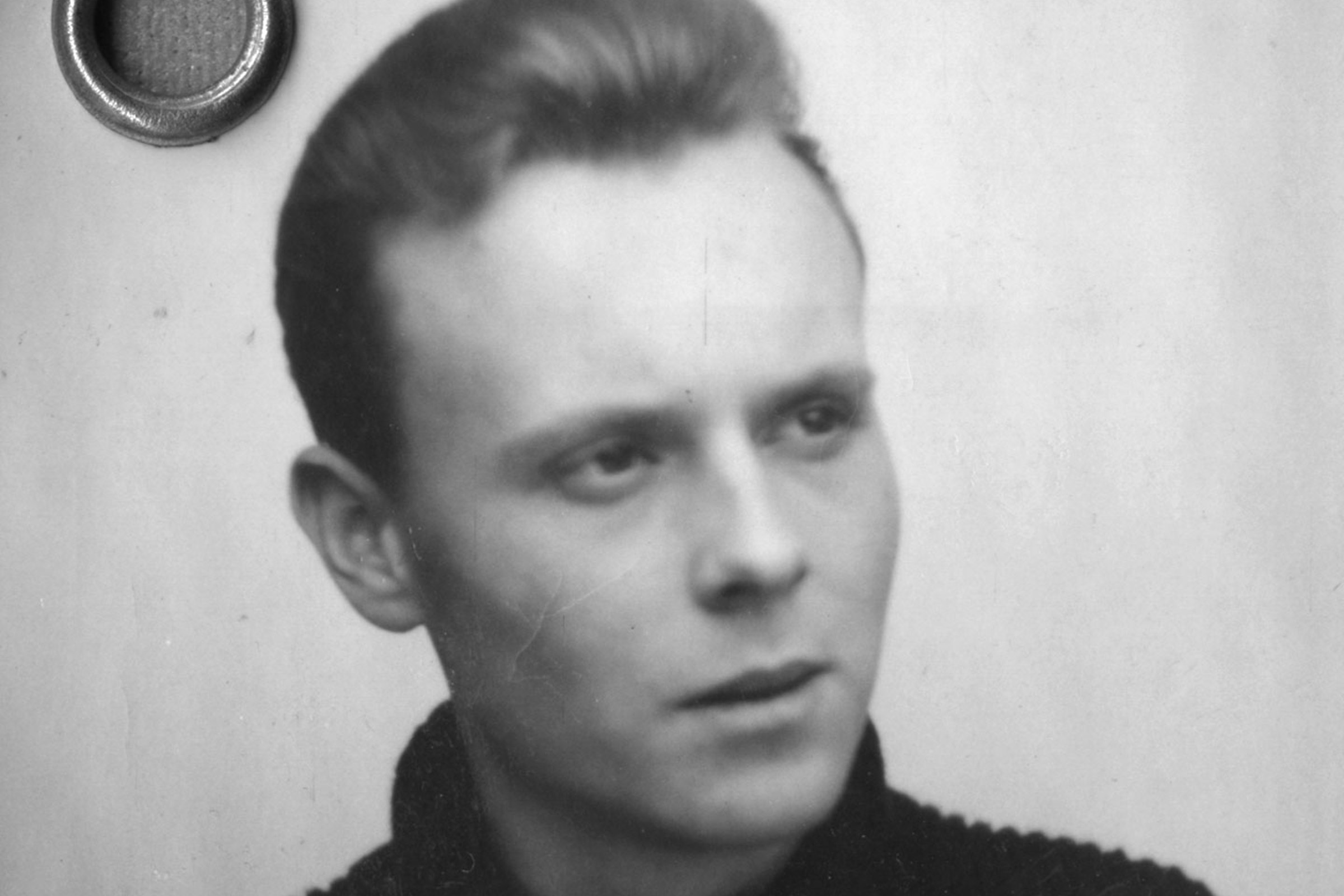 In the 30 th year after the fall of the Berlin Wall, we honor Dieter Wohlfahrt. Because he is denied access to high school in the GDR, Dieter goes to school in West Berlin and commutes between the sectors. When the border becomes eventually closed, he remains in West Berlin and studies chemistry at the Technical University of Berlin. Already during his studies, he joins Dieter Thieme and Bodo Köhler and their students group of escape helpers. From then on, he helps former fellow students, relatives und acquaintances to escape the GDR through the sewage system. His Austrian passport makes it possible to go back and forth between the borders. As a ‘lid man’ his job is to travel to East Berlin and unobtrusively opens the lids of the sewage system for the refugees.

On December 9,1961 he drives with Elke C., Karl-Heinz Albert and another friend to Staaken to help the Elke C.’s mother to escape. Dieter Wohlfahrt is cutting the border fence with a bolt cutter, when Mr. C approaches then from the eastern side and calls for her daughter. Within no time, the GDR border posts open the fire. Karl-Heinz Albert manages to return to the West. Dieter Wohlfahrt collapses and remains motionless next to the border. The GDR border posts stops any rescue attempts by the West Berlin police and British military police are stopped by force of arms. From the East, he gets no help. He lies motionless at the same spot for more than an hour without showing any sign of life. Then he is carried away.

Jörg Hartmann was only 10 years old, when he, together with his 13-years-old friend Lothar Schleusener, was shot by a border guard at the border area in Berlin-Treptow. Tomorrow, it is the 58th anniversary of Jörg’s death.

Two weeks after his death, Jörg’s grandmother received the official message from the East-Berlin attorney general that Jörg had died by drowning. His dead body would have been found in a lake in Berlin Köpenick on 17th March. For many years, the deaths of Jörg Hartmann and his friend Lothar were obfuscated by the GDR-regime. Only in the 1990s, after the fall of the Berlin wall, it was revealed that Jörg and his friend have been casualties of the GDR border system. 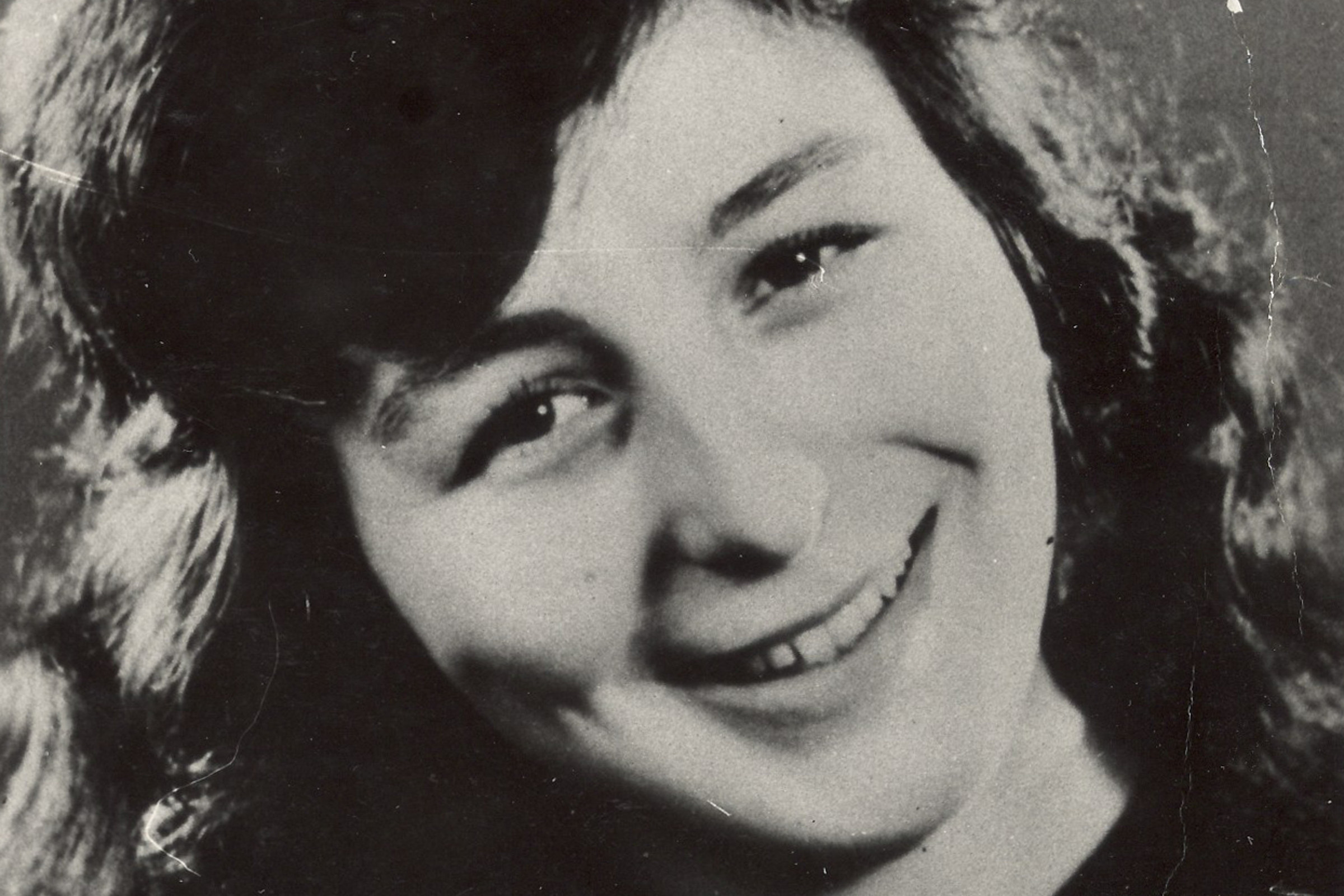 Dorit Schmiel, called „Dorle“ by her friends, was born in the war year of 1941 in Berlin. She grew up in the East Berlin district of Pankow, became a taylor and worked in a publically owned company. Her displeasure and unrest began with the erection of the Wall in 1961. A year later she decides to leave the GDR together with friends. News about successful escapes – among them her cousin’s – encourage Dorit in her intention to dare the escape. In the night from 18 to 19 February 1962 the time had come: In the Pankower district Rosenthal the five friends have advanced towards the barbed wire of the border, Berlin Reinickendorf on the other side. Using a wire cutter they cut a hole into the first fence, crawled through mud and snow towards West. Close to the last two rows of fences the drama begins, the refugees are discovered by a border guard. Without a prewarning firing was started. Dorit was hit by a bullet in the stomach, one of her friends was injured as well. Dorit was bleeding briskly, crying in pain. In the People‘s Police Hospital in Berlin-Mitte, she finally succumbs to her wounds. The other refugees are convicted to prison for up to two years by GDR courts. After the fall oft he Wall the boader guards involved have been convicted to prison terms, which have been let out on probation. 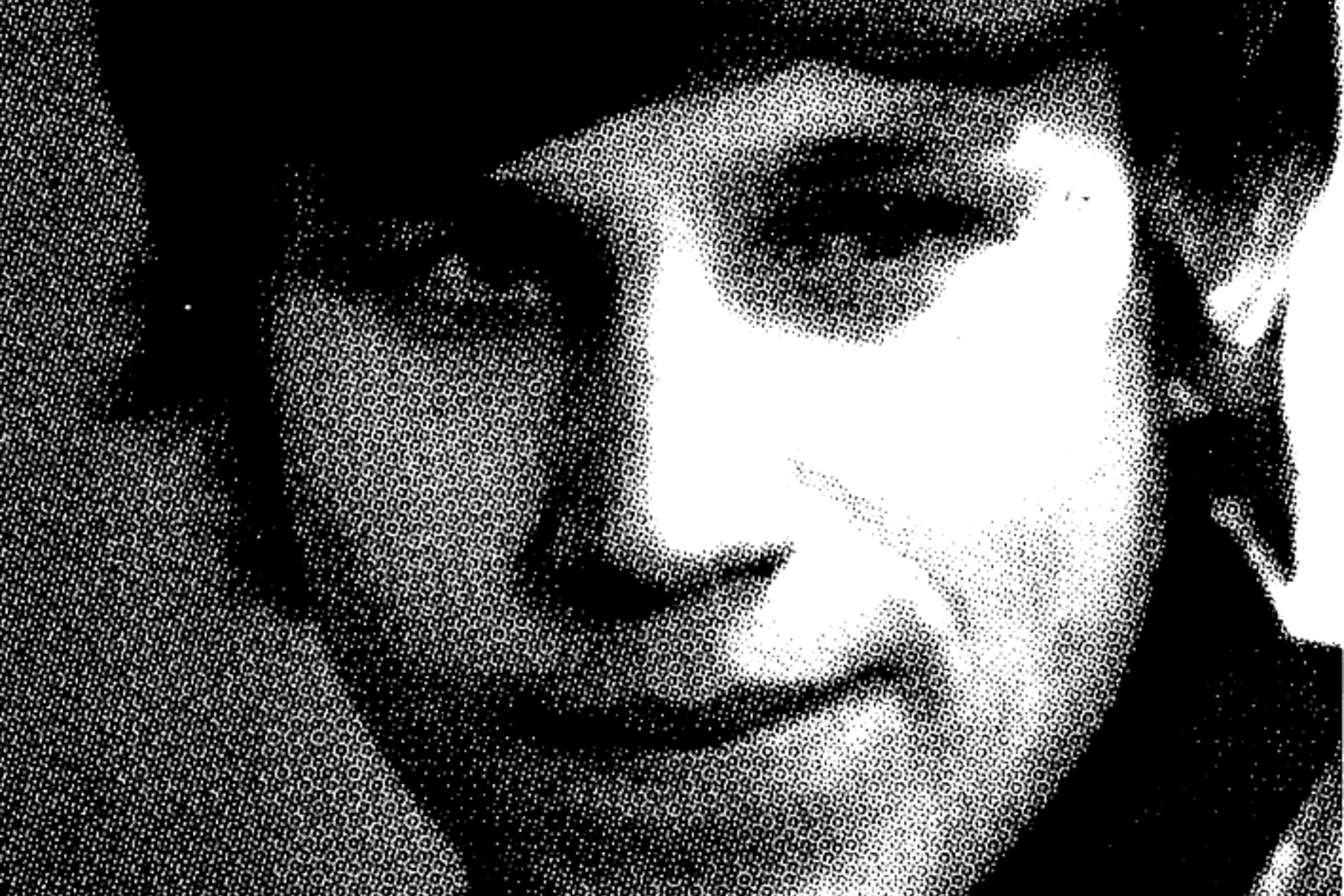 Karl-Heinz Kube was born on 10 April 1949 in Ruhlsdorf near Berlin. Together with his 18-year old friend Detlev, he made plans to escape. Both decided to search for a way towards the West in Kleichmachnow. In the evening hours of 16 December 1966, it was  time to go: Equipped with a wire cutter, they successfully overcome the first separation barrier. At the fence, Karl-Heinz and Detlev were discovered by a patrol of the border guards. Both escaped to a trench at first, where they attracted the attention of another patrol. While Detlev stayed unharmed, Karl-Heinz was shot in the head and chest. The shooters, who fired 40 bullets in total, were honored in December 1966 with the „medal for exemplary boarder duty“ and the „achievement emblem of the border troops“ awards. 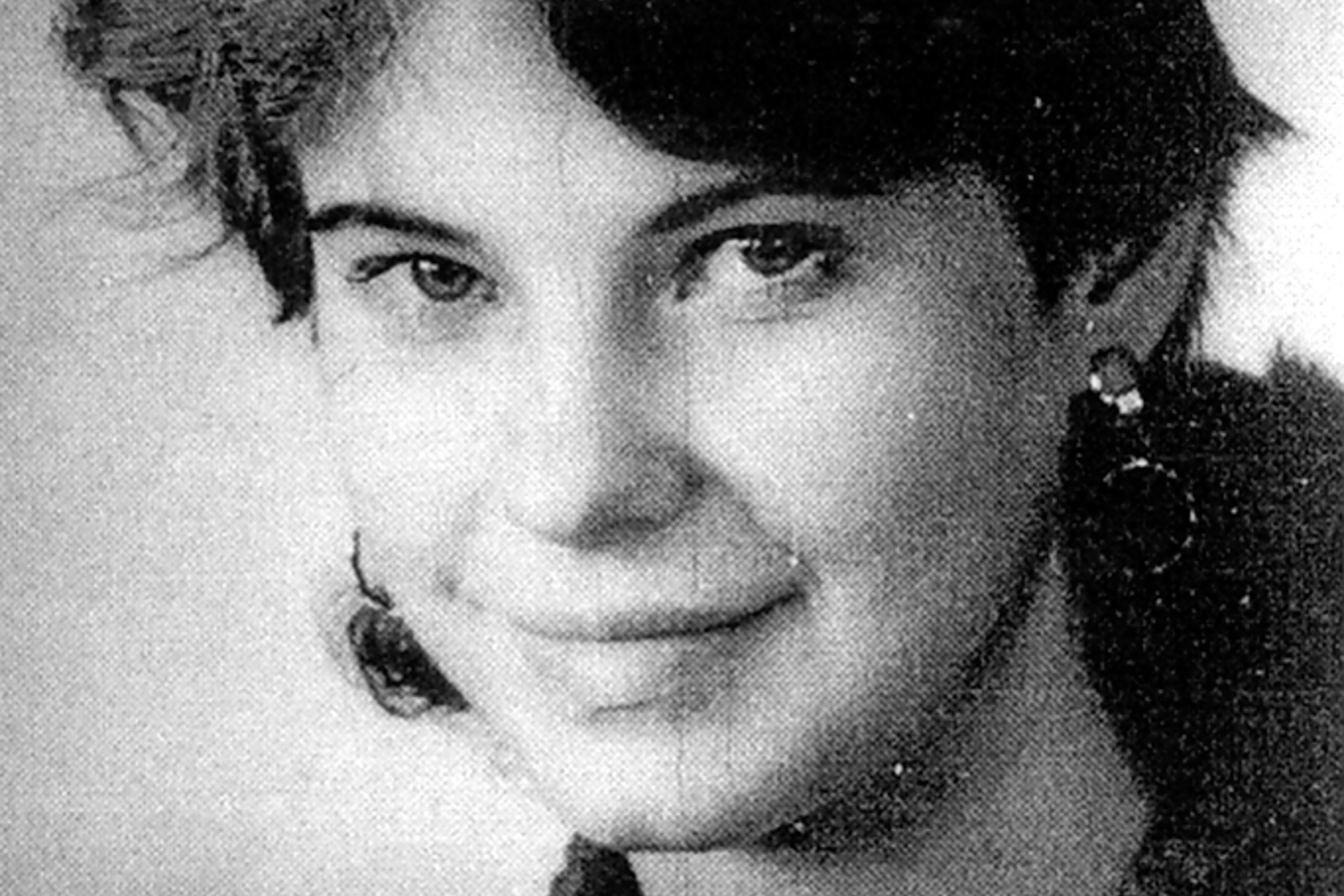 In 2015, 100MeilenBerlin commemorated Marienetta Jirkowsky. “Micky” was shot by GDR border patrol on 22 November 1980 in the area between Hohen Neuendorf and Berlin-Frohnau. She died shortly after in hospital at an age of 18. Marienetta’s father was informed two days later, and the family was not allowed to publish a death notice for her. Members of GDR Ministry of State Security (Stasi) blocked friends and family from attending the funeral. 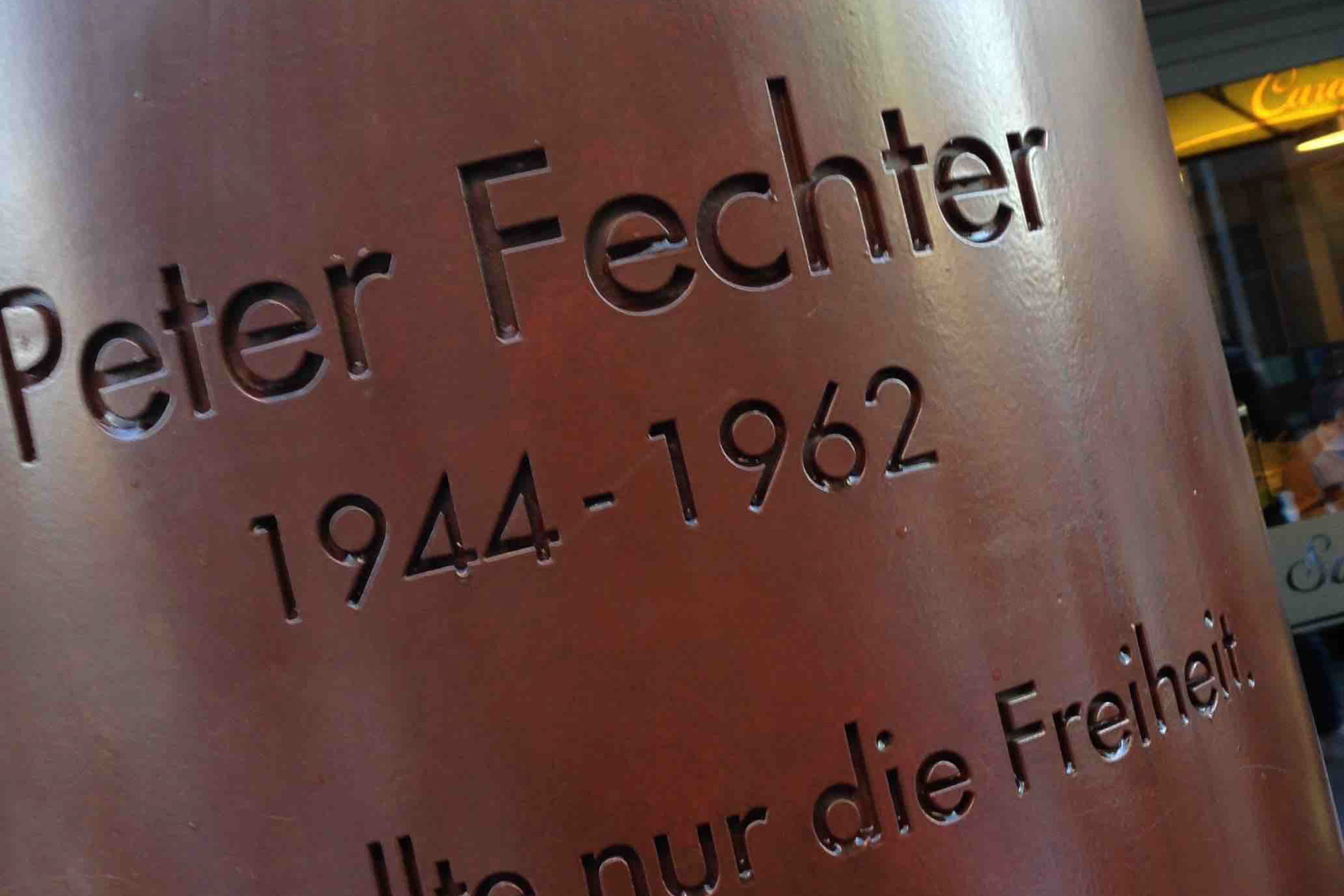 Footage of this event was seen all around the world. On August 17th, 1962, Peter Fechter was hit by no less than 35 bullets. This happened close to Checkpoint Charlie. Though he was heavily wounded, nobody came to help. In the end, he died in a hospital. In 2014, runners laid down red roses at this very spot in Zimmerstraße. 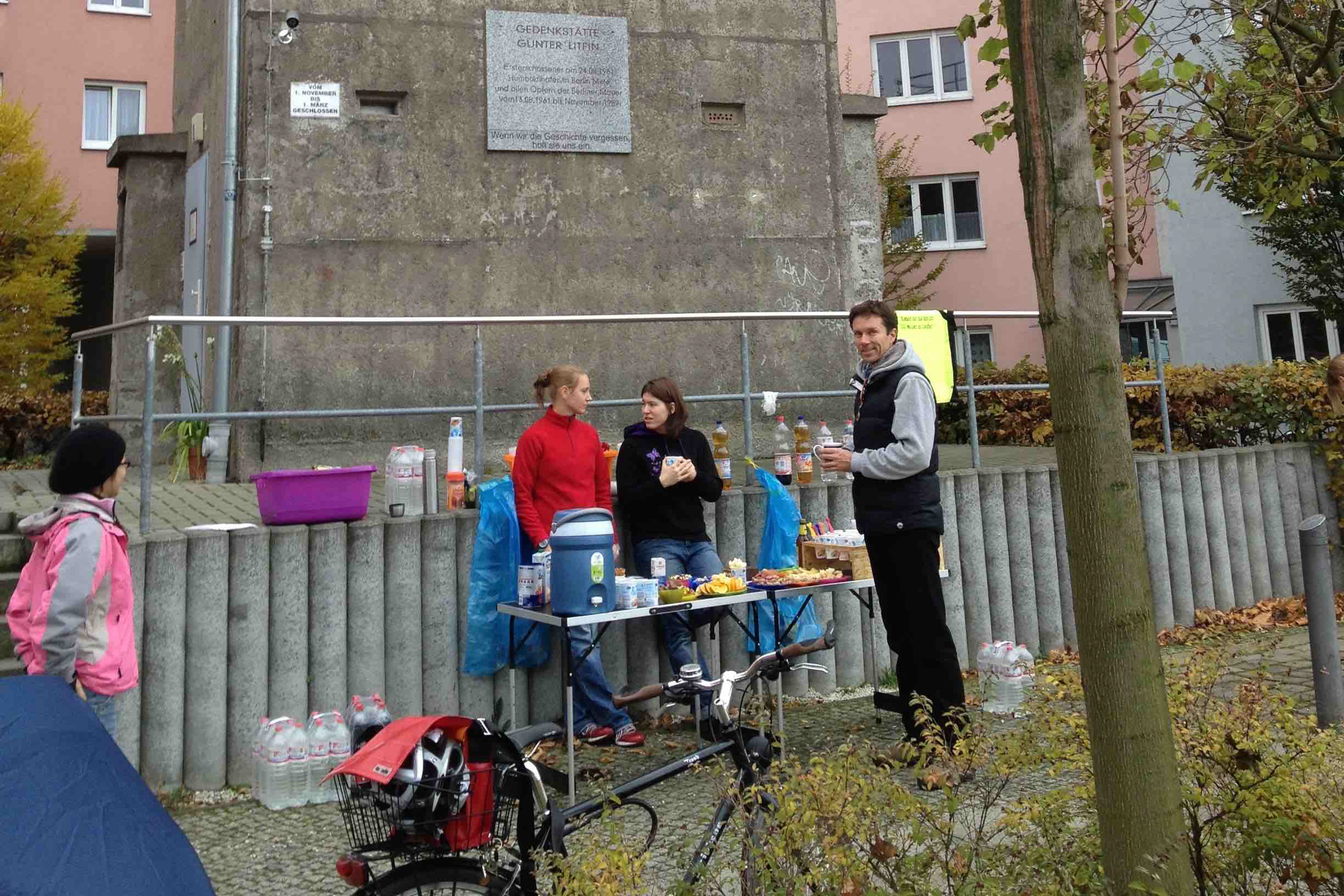 He was the first GDR citizen who was killed by gunfire while escaping. An observation post houses a memorial where his life and death are portrayed. Not far from this observation post, close to the new Hauptbahnhof (main station), Günter Lifin was shot on August 24th, 1961 at an age of only 24 years.

Chris Gueffroy was the last victim who was shot at the border. It happened at night time on 5-6 February 1989. A friend, who was a member of the border patrol, told Chris that the firing order was withdrawn. This was tragically not true. At a river in Britz, Chris was mortally wounded by two bullets, one of them directly into the heart. Chris died at the border strip. His mother Karin Gueffroy personally awarded the finishers of the first 100MeilenBerlin the finisher medal showing her son’s profile.