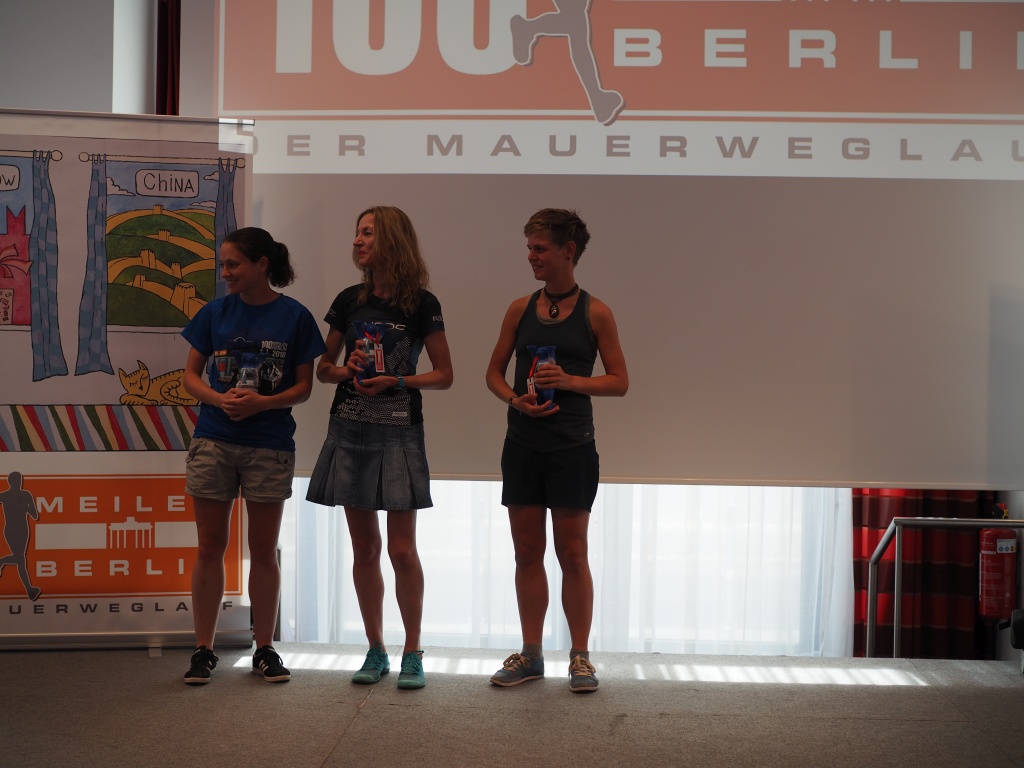 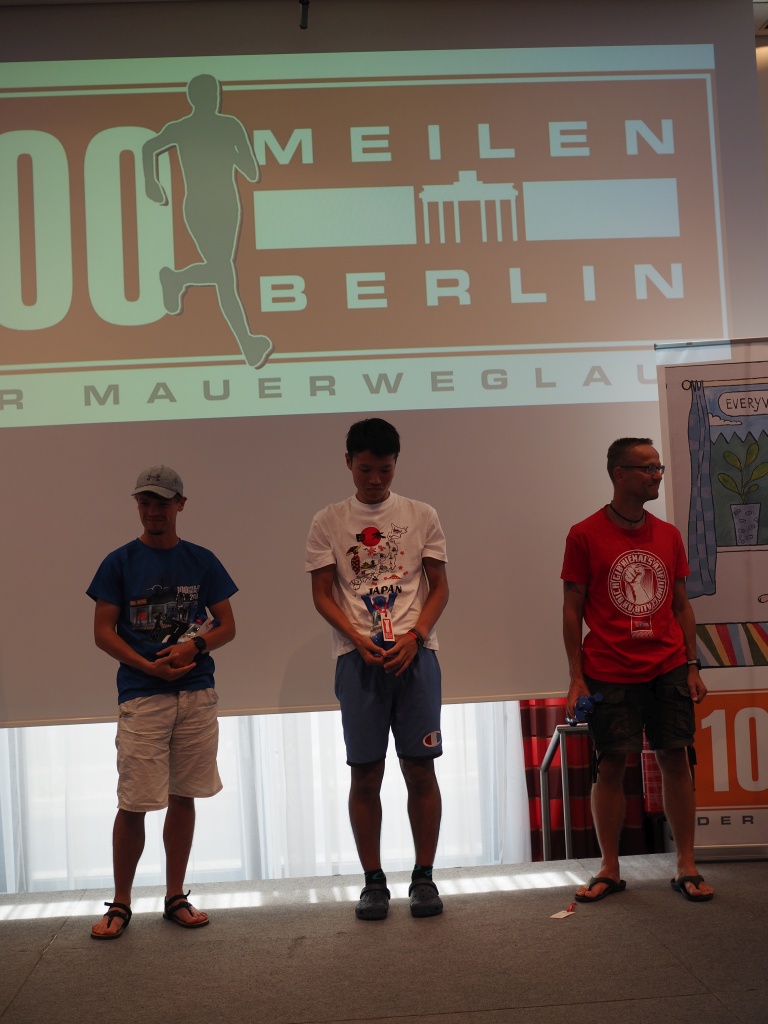 At the men’s race, the Japanese 24-Hours-Running-World-Champion Yoshihiko Ishikawa lived up to his favourite role. He finished the 100 Miles Berlin only slightly above the course record and reached the finish line in 13:17 hours. The local Uwe Laenger (1.FC Union Berlin) became second in 14:30 hours. Stefan Wilsdorf (LAC Rudolstadt) completed the podium with the time of 14:55 hours. 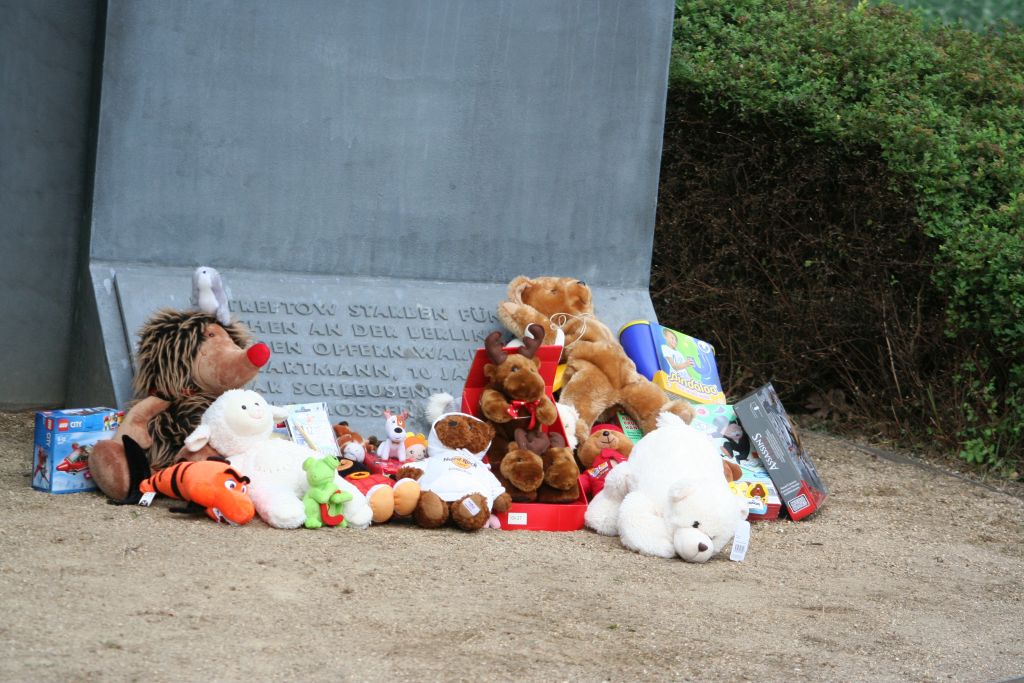 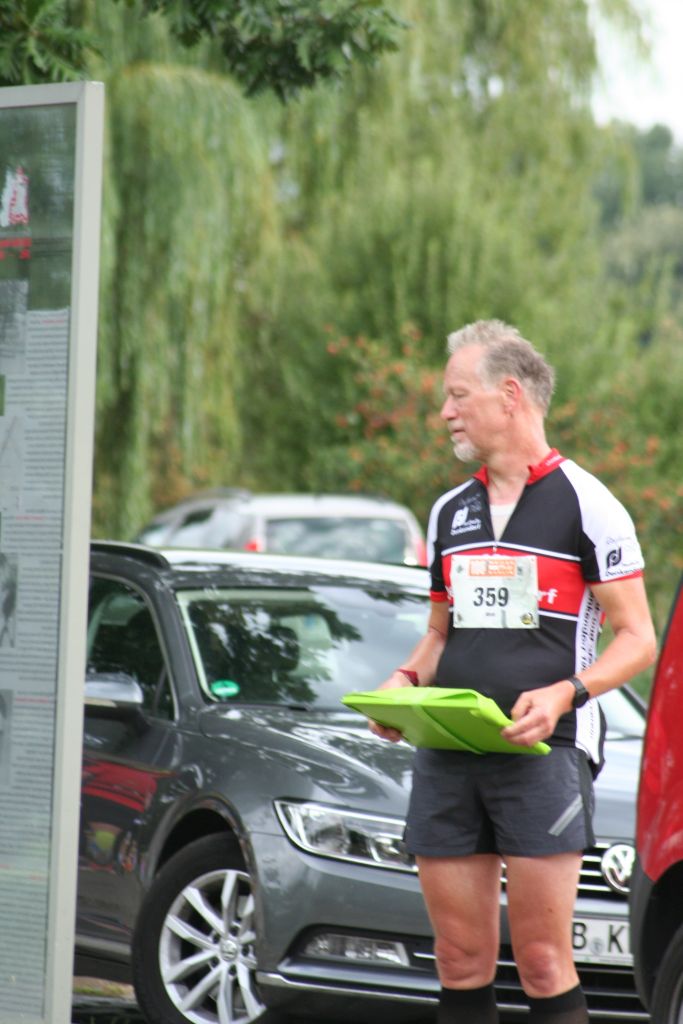 This year, we are commemorating Joerg Hartmann. Joerg was the youngest victim of the Berlin Wall. In memory of Joerg Hartmann, a special action has been initiated: every runner had been asked to donate a child toy and to put it down at Joerg’s memorial site.

All results of the Berlin Wall Race 2018

You can download all pictures from our fotographers Stefan Dettmann, Stille Post and the Ausdauer-Coaches free of charge via Google Drive. (ou do not need a google account for viewing or downloading the pictures.)

Race reports by our international runners: